Coupons are applied automatically when your order is eligible for a discount.

It is essential today’s world that you only use skin treatments, skin products and supplements that are NON-toxic and NON-hormone disrupting in men, women and children.

Product packaging MUST also be NON-toxic to avoid penetrating chemicals that cause acceleration of aging and disease.

Most Packaging today…
Bisphenol A (BPA) is often found in things we touch, eat, and buy. It’s hidden in grocery store receipts and beauty products, in coffee cups and soda cans, in food and water. Because BPA, phthalates and other plasticizers are not chemically bound to the plastics they’re added to, they are continuously released into our air and transferred to our skin when touched. Cancer and autoimmune disease rates continue to rise steadily. Small amounts of BPA can migrate from polycarbonate plastics or epoxy resin linings into foods, beverages and all skin and body products.

BPA is metabolized in the liver, and contrary to the results of industry-funded studies, independent studies have shown links to long-term health effects such as reproductive effects in males and females, neurobehavioral abnormalities, and increased risk of obesity and heart disease. Recent studies concluded that prenatal exposure to BPA is also associated with increased odds of wheezing and asthma early in life.

A pioneering study found a connection between BPA exposure and externalizing (aggressive and hyperactive) behavior in two-year-old girls.

In Males…
In male offspring of rats, prenatal exposure at doses lower than the established safe exposure level can result in an enlarged prostate in later life.

According to a study published in 2010 in Synapse long-term prenatal exposure to BPA leads to increased anxiety and cognitive deficits in mice. This conclusion is supported by previous research that showed an increase in aggressiveness in male rats following low-dose prenatal BPA exposure. 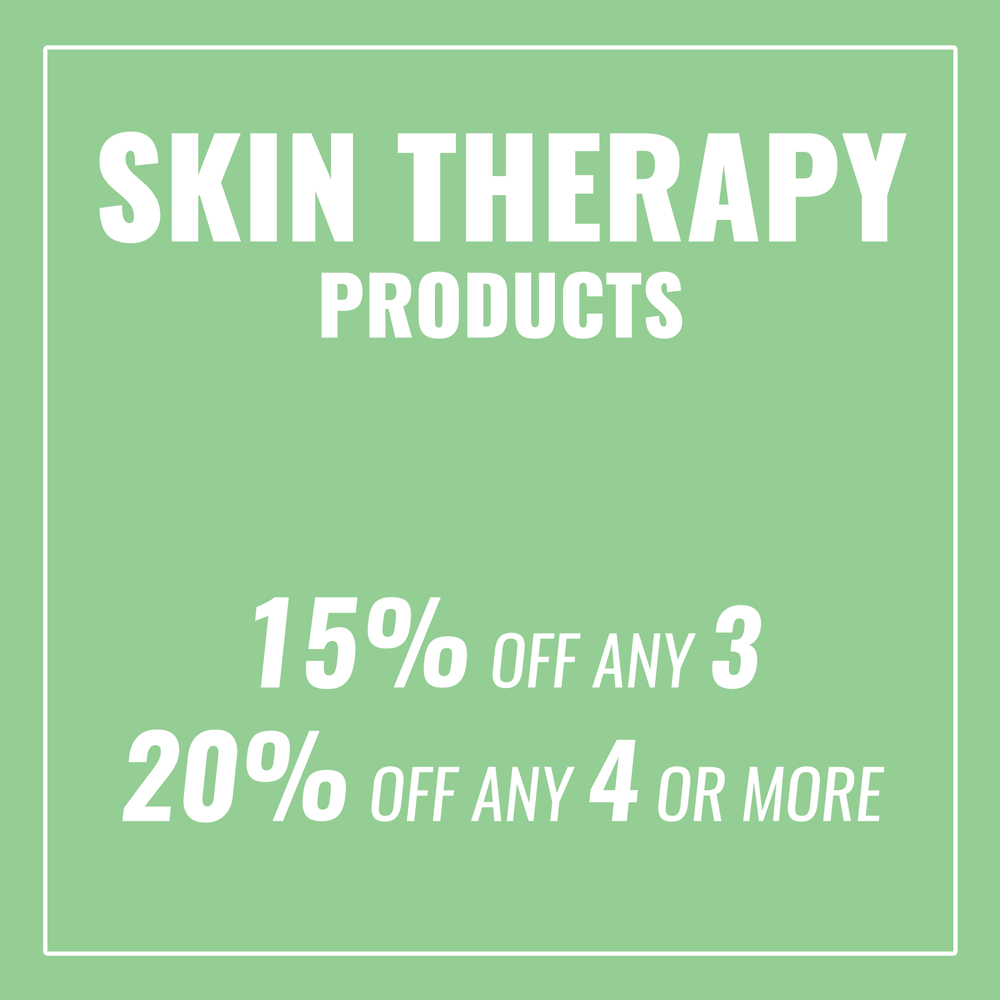 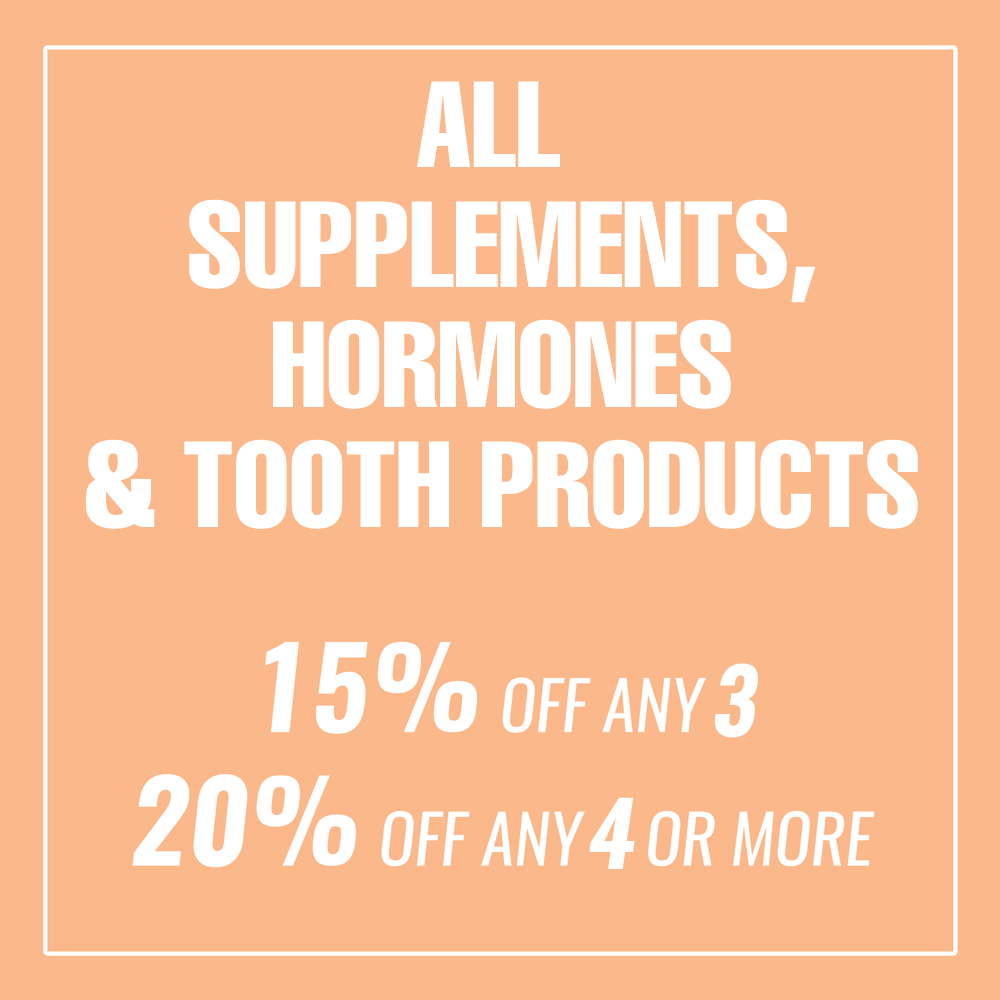 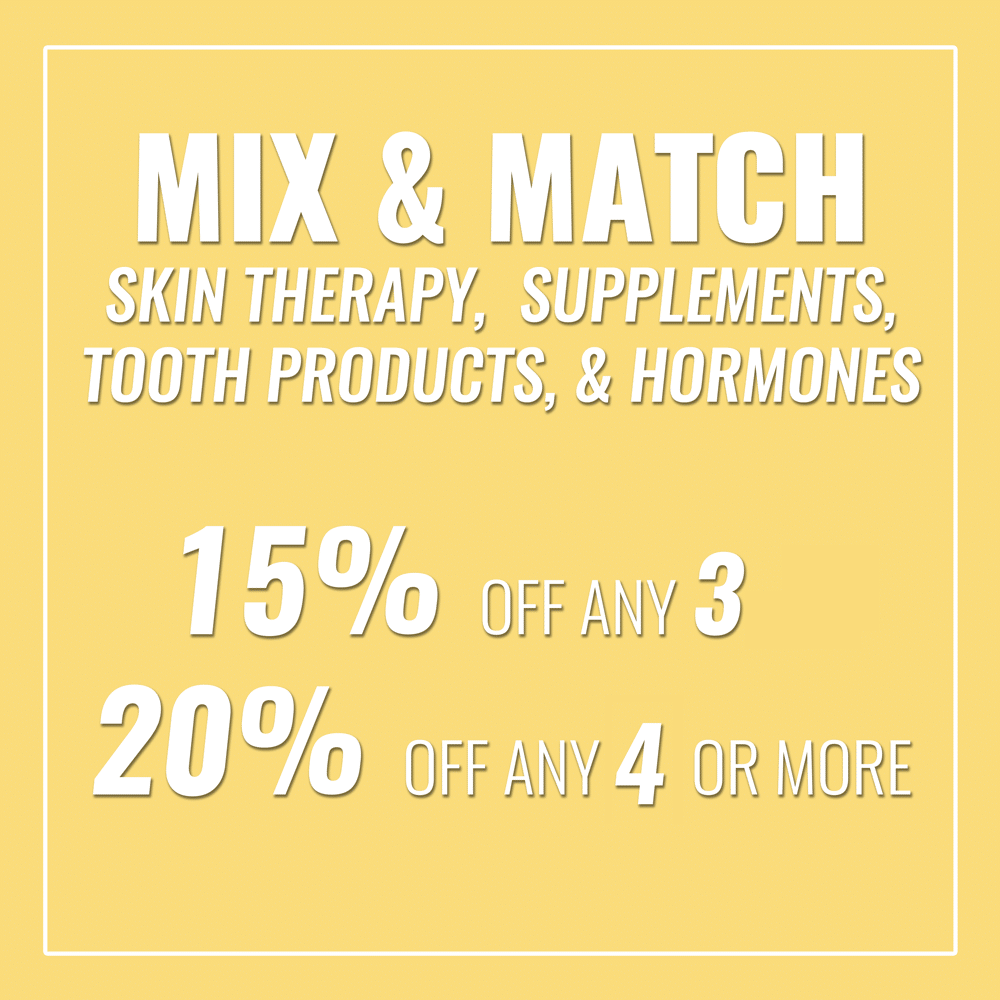 This website uses cookies to improve your experience while you navigate through the website. Out of these, the cookies that are categorized as necessary are stored on your browser as they are essential for the working of basic functionalities of the website. We also use third-party cookies that help us analyze and understand how you use this website. These cookies will be stored in your browser only with your consent. You also have the option to opt-out of these cookies. But opting out of some of these cookies may affect your browsing experience.
Necessary Always Enabled
Necessary cookies are absolutely essential for the website to function properly. This category only includes cookies that ensures basic functionalities and security features of the website. These cookies do not store any personal information.
Non-necessary
Any cookies that may not be particularly necessary for the website to function and is used specifically to collect user personal data via analytics, ads, other embedded contents are termed as non-necessary cookies. It is mandatory to procure user consent prior to running these cookies on your website.
SAVE & ACCEPT

What are you looking for?